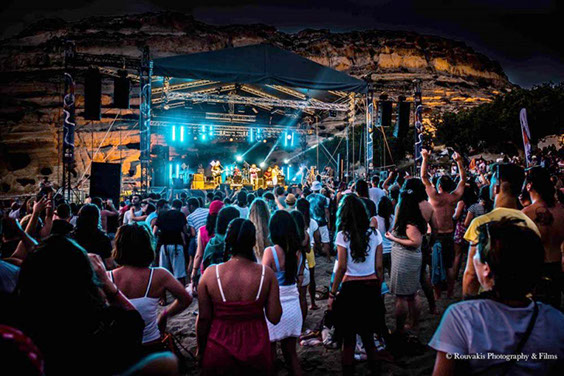 The Matala Beach Party started when Arn Strohmeyer and his publisher decided that the only place his book could be launched, was the beach of Matala.
This book is partly based on the stories and pictures collected on this website.

When the Matala flower children heard about their plans, they suggested to add some live music and other things. In that way something could be created that would attract who were there in the sixties and seventies to visit Matala for óne more time, together with young hippies, tourists and Cretan lovers of culture and music.
And so it happened in 2011. It was a huge success. 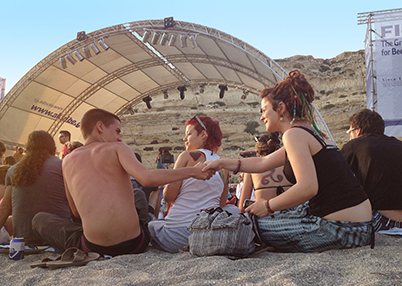 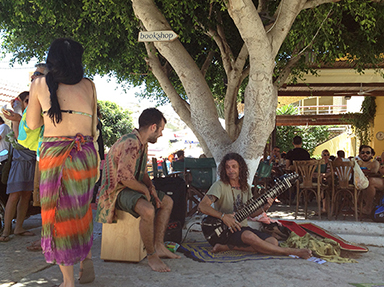 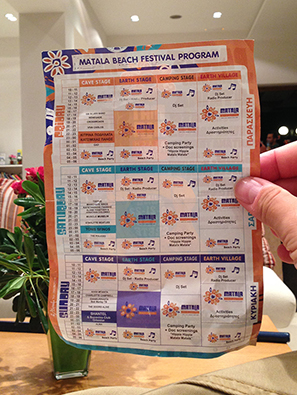