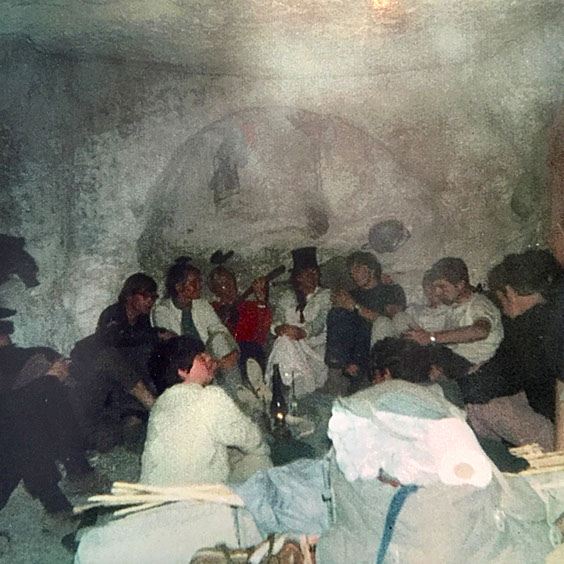 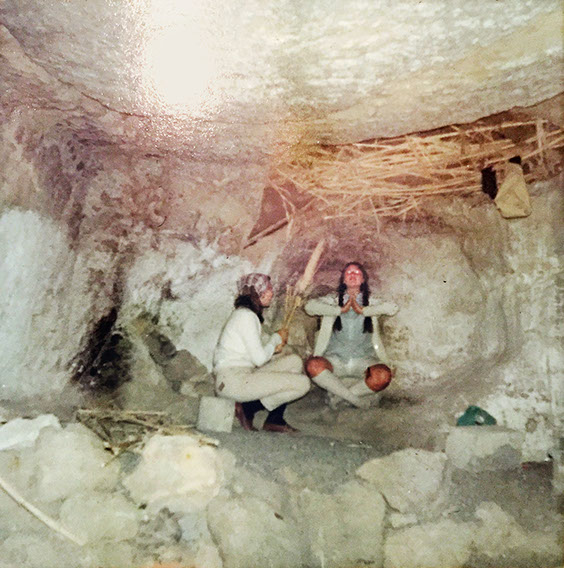 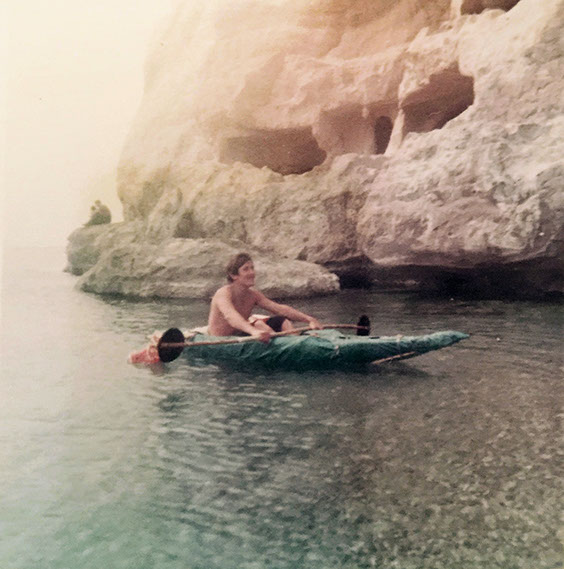 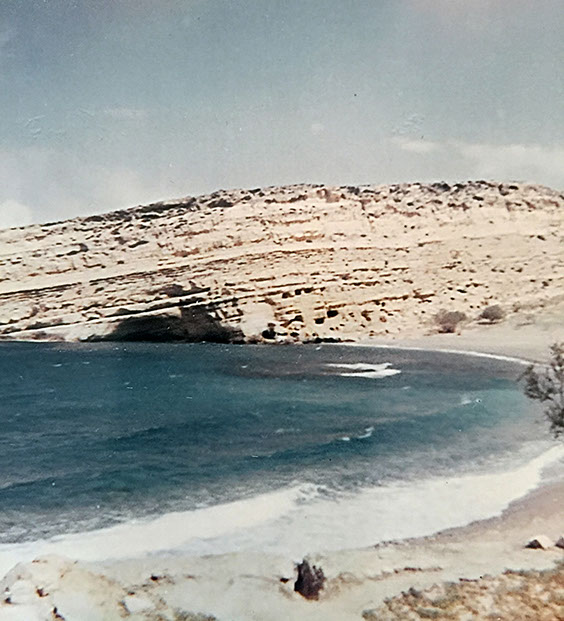 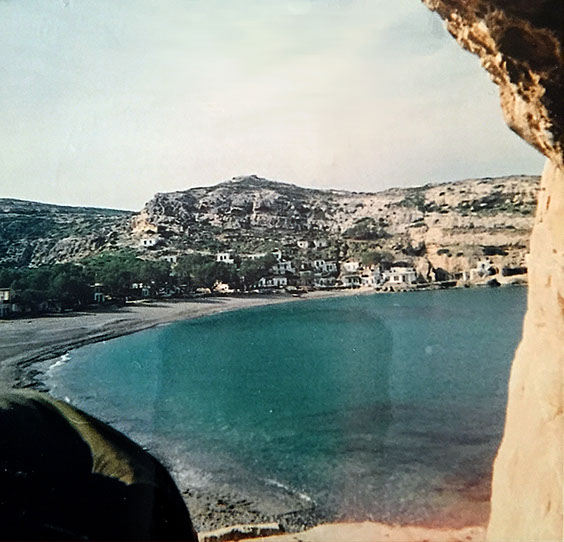 I just emailed some photos to you when The “Three Virgins of Matala” arrived March 29th stayed a week till April 4, 1968.
I am Candy the one in the top hat in one photo that we were all in our cave playing ‘Thumper’, drinking game! Drinking Retsina Wine.
We were 3 young, naive girls from Cincinnati, Ohio, that found our way to the Caves I believe by Frank , Ralph and a guy named Jay from Canada that we met on the boat. It was before the Life Magazine article. I remember how rustic it all was there, and how we lived on Potatoe Omlettes.

Like almost everyone we traveled by Eurail Passes and slept on trains.  The trip to Matala by bus was a scary one.  We met so many people that week. I see you have another photo of Michele, and a posting by Elaine! Also remember the boat ride over being down in the lower cheap area where there was a juke box playing ‘Somebody to Love’ & ‘White Rabbit’ all night long!

Also we ended up in Paris during the ‘Student revolt’,  got on last train to Nice and were stranded until our student ship, MS Aurailia showed up in the harbor of Cann.. Many did not make it to the ship because all of France was shut down.
So much history happened that year!  we were in Matala when Martin Luther King was killed, I remember someone also announcing that LBJ was not going to run again, and Bobby Kennedy was assassinated and his funeral was the day we arrived home to New York!

Those were some interesting times for sure!

5) Michel (French) in his homemade paddleboat 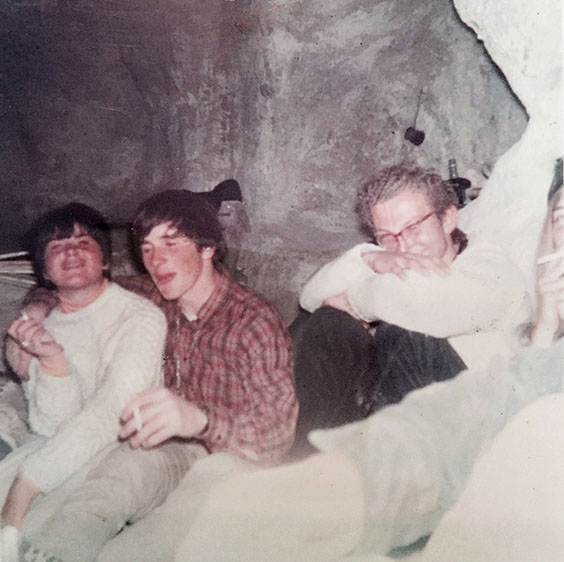 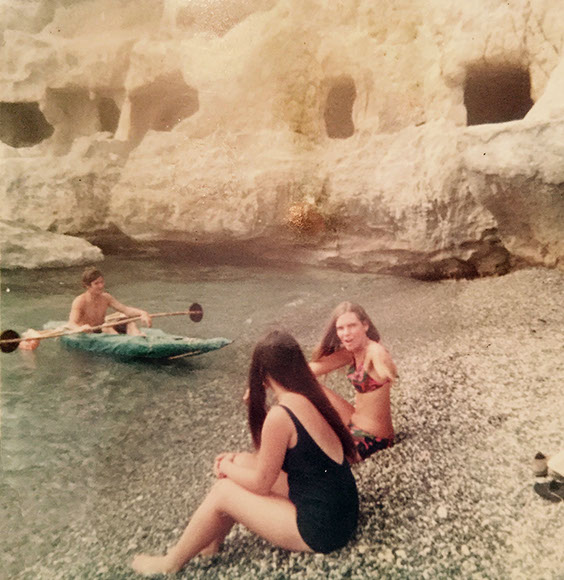 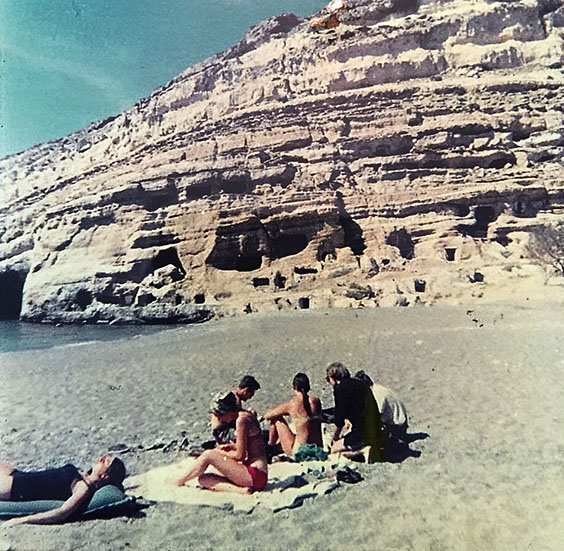