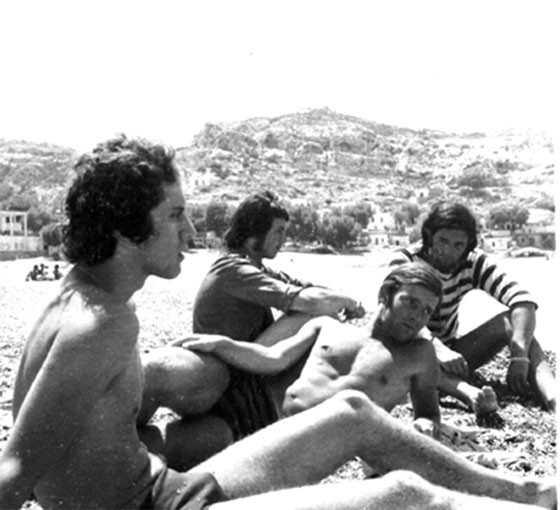 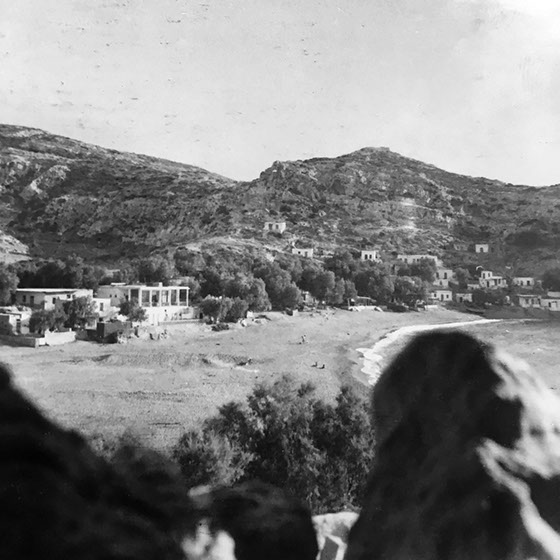 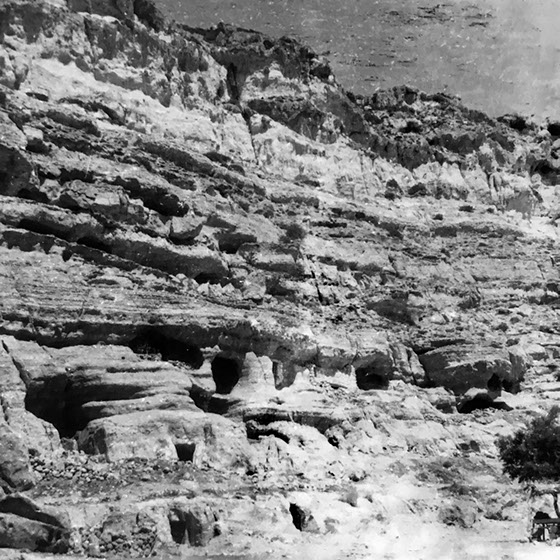 To add to the Matala site may I offer some memories.

In 1966 I was invited by a mutual friend to act as lead driver to some people I had never met before, for a trip to Turkey then Greece. I arranged for a vehicle to be provided, and we set off in August. After seeing Istanbul we arrived in Athens where we heard on the grapevine about Matala, and leaving our VW Transporter there, we took ship to Iraklion and buses to Matala.

Five of us spent 5 days there, sleeping initially on the beach as the tombs were all full. Clearly some people had been there a while, and were perhaps a little superior in their attitude to we students from England. Before we left however we did occupy one small recess for a night.

This was our beach relaxing time, swimming, eating omelettes and drinking Fanta from the shack near to the cliff. At the far end fishing boats bobbed in the sea, with donkeys tethered nearby. I don't remember there being anything for tourists or locals, such as shops, although it was said there was a doctor who lived in the village. Every evening people came onto the beach to watch a molten sun set down into the sea, as a contemplative day-end ritual. It felt a special place.

In the early 1990's I visited Matala again with my family, to find it much changed, but I just wanted to show the children the special place. Eating in a beach top restaurant, the teenage boy who served us told us that the guy who ran the omelette shack (shark or potato) was his uncle, although the rest of the family weren't that impressed!

Back in 1966 we travelled back to mainland Greece on the SS Heraklion in heavy September weather. Later in December it sank with large loss of life when the vehicle door came off in a storm. We had noted that the door was just above the waterline. The stories that had taken us to Matala then took us to become extras in Cacoyannis' new film, the Day the Fish Came Out.

How great to see these places before cheap flights changed the landscape forever!

The photos show left to right Mick, Plum, Will and Pete on the beach, a view from a tomb we occupied, and a poor photo of the tombs. 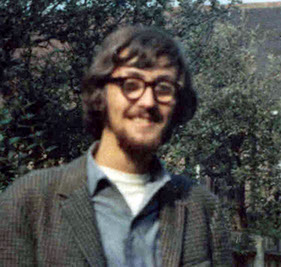