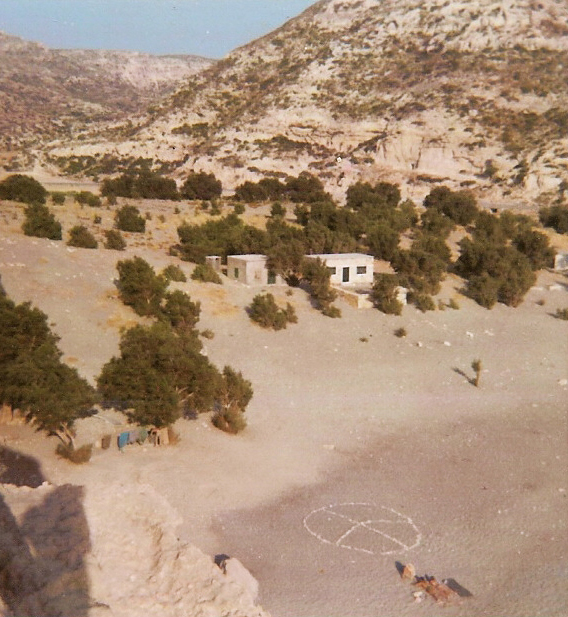 I was in Matala for a few weeks in the summer of 1967 with my sister Shirley.

She ended up marrying an American and she now lives in California. I married an Australian and now live in Sydney, Australia.

In 1968 I spent a few weeks there with Don Fisher from Vancouver, Canada. He enchanted everyone with his wonderful twelve-string guitar. In 1969 I was there with Tom Melancon, from Minneapolis / St. Paul, Minnesota, USA.

There were plenty of Europeans, Americans and Canadians there, and despite what the newspaper articles imply, we never saw anything scandalous happening!

We have kept in touch with several of the people from those good times.

Do let me know when the book is published. I would love to have a copy.

Pam attached many photos and clippings. You can see the clippings here and a few of the photos beneath. More will be added later. 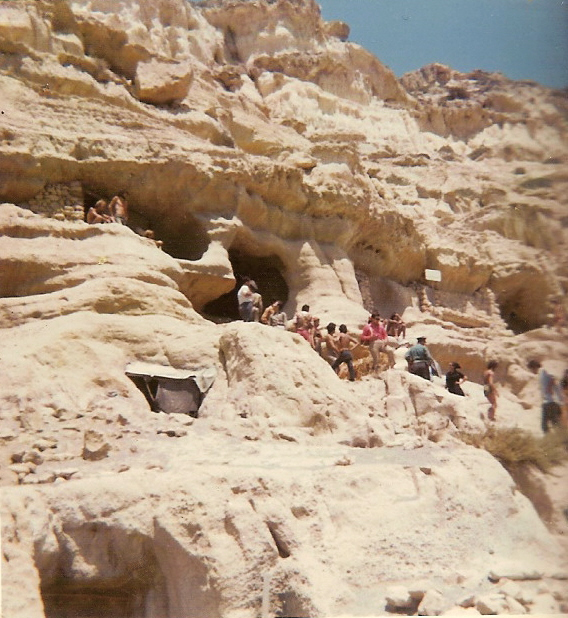